Moms Behind Bars | Crime of Passion 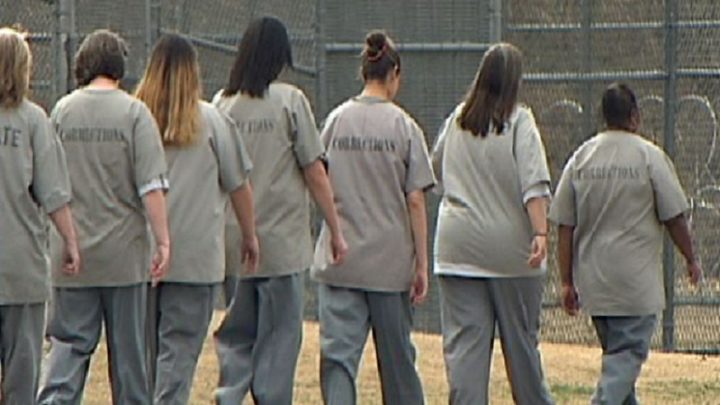 This Sunday signifies a day of appreciation and thankfulness for mothers everywhere. Yet, nearly 150,000 mothers will be locked behind bars on Mother’s Day, kept apart from their children, and facing the struggles of life inside a system already traumatized by COVID-19.

Over half (58 percent) of the women held in U.S. prisons are mothers, reports the Prison Policy Initiative (PPI). Eighty percent of women in jails are mothers, many of whom are only there because they can’t afford bail while they wait for trial.

In a briefing paper released this week, the PPI notes that more than two million women are jailed in the United States each year.

“Even a short jail stay can be devastating, especially when it separates a mother from children who depend on her,” write PPI researchers Wanda Bertram and Wendy Sawyer, the authors of the paper.

Among the harms to both mothers and children are aggravated mental health problems, and the increasing risk of homelessness and financial insolvency that can have a long-term impact on family units, the authors add.

“It’s time we recognized that when we put women in jail, we inflict potentially irreparable damage to their families,” wrote the authors. “Most women who are incarcerated would be better served though alternatives in their communities.”

The incarceration of mothers who are also the primary caretakers of their children effectively punishes the child as well as the mom, the article observed. Children with incarcerated parents experience trauma, and suffer from long-term behavioral and learning problems.

An estimated 58,000 women are pregnant when they enter local jails or prisons.

According to the paper, an estimated 58,000 women are pregnant when they enter local jails or prisons. The lack of adequate healthcare, particularly if a woman is experiencing problems with her pregnancy, further adds to the burden, the report says.

A separate study by the Prison Policy Institute found that prisons neglect pregnant women in their healthcare policies. In addition to isolated stories of pregnant women being abused and mistreated in prison or jail, the study reported “although a majority of state prison systems require some form of medically provided prenatal care, 12 states failed to provide any policy on this vital component of a healthy pregnancy.”

Many states fail to meet screening and treatment for high-risk pregnant inmates, which are basic standards of state prison system healthcare policies. In local jails, where a majority of incarcerated mothers are, healthcare is often worse than in federal or state prisons, according to the report.

Conditions inside prisons and jails have led to some high-profile investigations. Lowell Correctional Institution, a women’s prison in Ocala, Fl., attracted national attention last year following a two-year investigation by the Department of Justice that resulted in 34 pages of accounts of abuse.

The investigation found that the prison failed to protect the women from sexual abuse and amounted to violations of the Eighth Amendment ban on “cruel and unusual punishment.”

Statistics suggest that women are the fastest rising demographic in America’s incarcerated population, even as the number of male inmates has declined. A 2018 report by the Prison Policy Initiative identified more than 30 states, including Texas and Michigan, that it said were driving a “gender divide” in imprisonment.

Other studies suggest that the primary factors driving the increase in female incarceration are low-level drug offenses, relating to the sale or possession of narcotics—rather than violent offenses.

For incarcerated mothers and pregnant women, just making it out of prison or jail is a huge challenge. But equally difficult problems await them when they are released. The Prison Policy Institute reports that the 1.9 million women released from prisons and jails every year have high rates of poverty, unemployment, and homelessness.

Mother’s Day provides a useful reminder of the injustices of mass incarceration, the PPI authors say.

“Incarceration punishes more than just individuals; entire families suffer the effects long after a sentence ends,” the report said. “Mother’s Day reminds us again that people behind bars are not nameless ‘offenders,’ but beloved family members and friends whose presence — and absence — matters.”

The PPI paper and tables can be downloaded here. 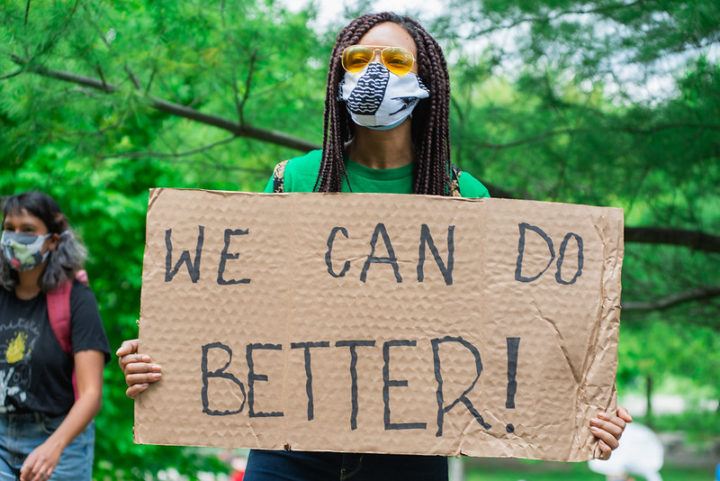 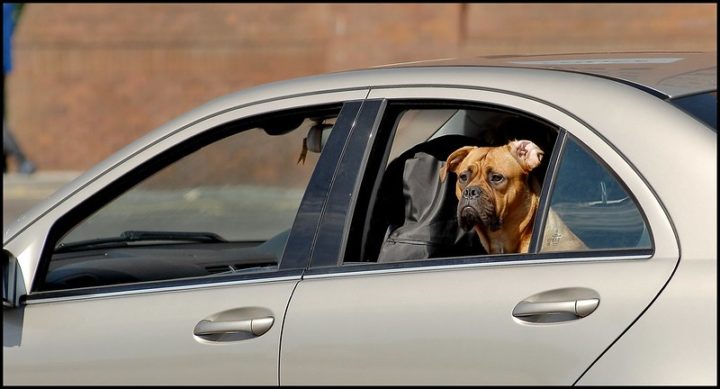 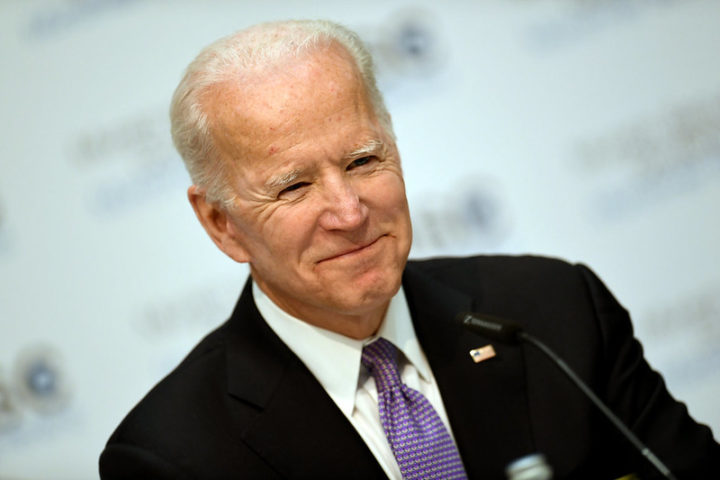