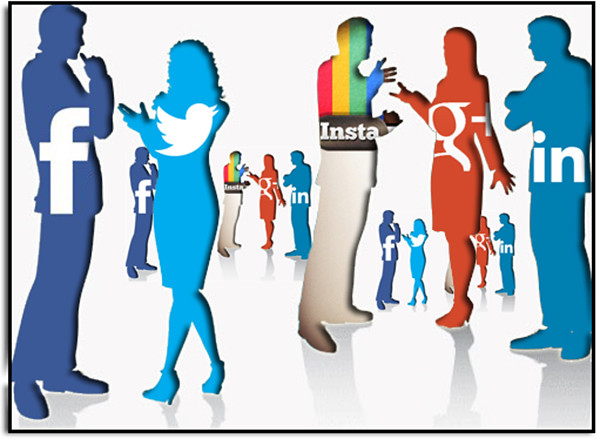 “Intrusive regulation of online expression” is especially pronounced in workplaces and schools, where the fear of firing or expulsion can inhibit open discussion, he declared.

“If First Amendment standards are not rigorously honored and enforced because of our collective societal phobia about the perceived dangerousness of social media, authority figures will be in a position to silence their critics on the very medium that most equalizes the power disparity between the governors and the governed.”

Although standards for circumscribing speech remain high, the Supreme Court has recognized that First Amendment protections diminish in certain settings, including schools, prisons and the workplace.

Only “true threats” to commit violence, the incitement of unlawful activity, and “patently” offensive sexual material are excluded from First Amendment protections.

Online, however, the lines between the narrow subset of unprotected speech and constitutionally safeguarded statements blur. Hyperbolic remarks about violence are common on social media, though authority figures often misinterpret their insincere exaggeration as a genuine threat.

The courts, too, have circumscribed students’ speech online: in Morse v. Frederick, Chief Justice John Roberts wrote in 2017 that schools may punish even non-disruptive student speech if statements are reasonably interpreted as encouraging students to use illegal drugs.

But the courts have overwhelmingly resisted efforts to regulate the Internet, recognizing social media as a virtual “public square” in the 2017 case Packingham v. North Carolina.

“Refusing to decide is itself a decision,” he writes.

“By leaving questionable decisions… to stand, the Justices leave countless more speakers at risk. The Court should accept the next opportunity to reaffirm in the context of social media punishment what it has said already in Packingham: that First Amendment protections do not diminish just because social media may have a larger audience and lower barriers to entry than traditional media platforms.”

“The impulse to penalize online speech implicates well-established legal protections for speakers that, at times, are being pushed to their limits and beyond,” he writes.

For instance, in 2009, then-24 year old teacher Ashley Payne was forced to resign when a parent complained that Payne had posted personal information — a photo of her holding a glass of wine and beer on vacation and a status update about “Crazy Bitch Bingo” night at a local restaurant — on her private Facebook account.

Had a parent reported Payne drinking alcohol in front of families, school authorities wouldn’t have had the authority to punish her.

For students, the consequences of posting potentially offensive content can be disastrous. In North Carolina, for instance, students can be sentenced to up to 60 days in jail for posting an image of a school employee on social media with the intent to “torment” the employee, though the First Amendment doesn’t excuse “tormenting speech” offline.

Editor’s Note: This paper was written before the Supreme Court’s June 23 ruling in favor of Pennsylvania high school student Brandi Levy, who claimed she was unconstitutionally removed from her school’s junior varsity cheerleading squad after she wrote a vulgar social media post on Snapchat criticizing the school. The Court ruled 8-1 that the suspension violated Levy’s First Amendment rights.

Indeed, one of the greatest challenges courts face in adjudicating the First Amendment’s application to social media concerns the circumstances of online posts — and when context remain ambiguous, punishing posters is often the simplest response.

“One of the unique features of social media that counsels in favor of regulatory restraint is the ability for messages to reach unforeseen audiences devoid of context or manipulated to distort their original context,” LoMonte wrote.

“A Twitter user’s harmless musing about a violent passage from a movie, song or television program can… take on ominous unforeseen meaning when viewed in isolation by unfamiliar eyes.”

In evaluating defamation cases, courts have repeatedly recognized that statements posted to social media are loose, figurative and not accepted as literal truth by reasonable readers. Justices, many of whom refuse to prohibit defamatory statements on social media, should apply established defamation standards to violent or threatening online speech, therefore protecting students and employees from harsh punishments.

“We must ask what we are gaining when we fire, expel, or jail people for disturbing remarks on social networking pages,” he writes.

By investigating rather than punishing graphic social media posts, and with the courts applying strict defamation principles to violent online posts, social media might truly become an open, engaging and public forum.

“It asks too much to hold social media speakers accountable for how ripple after ripple of unintended and unforeseen audience members may overreact to what they say,” LoMonte wrote.

“Schools, workplaces, and the justice system would benefit from the healthy circumspection that the legal system is applying to claims of defamation by tweet.”

The full article can be accessed here. 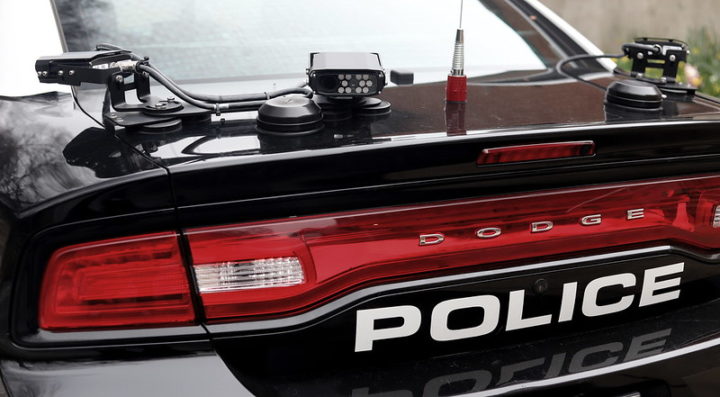 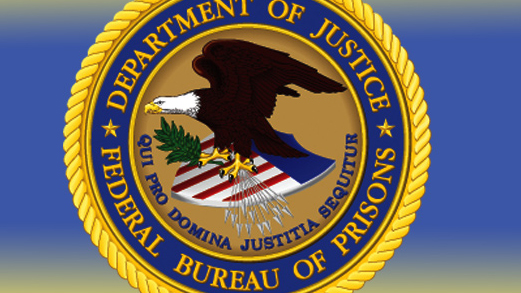 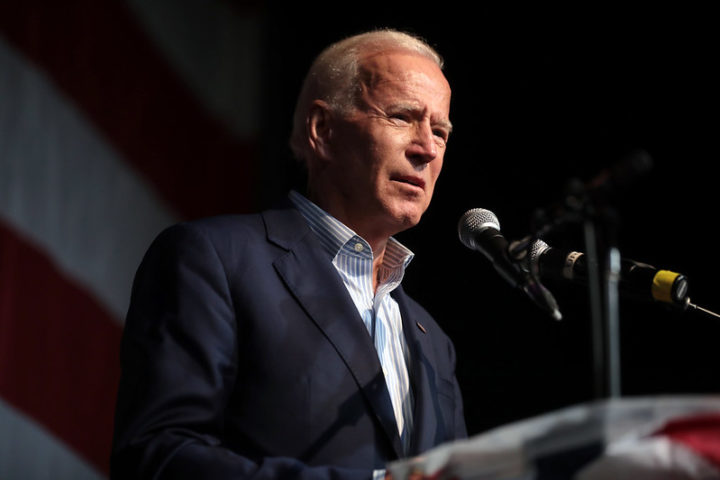