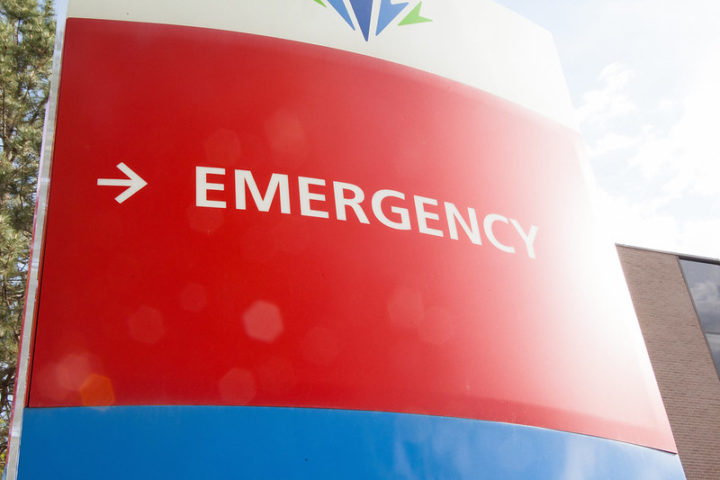 The cost of medical treatment for survivors of gun injuries amounts to at least $1 billion each year, according to a report released by the United States Government Accountability Office (GAO).

The report determined that injuries sustained from firearms led to 50,000 emergency department visits and 30,000 instances of inpatient treatment annually. Programs like Medicare accounted for more than 60 percent of the costs of care.

More than 15 percent of firearm injury survivors are readmitted at least once after initial treatment, leading to $8,000 to $11,000 more in health care costs per patient. The report also found that firearms injuries are disproportionately concentrated in the South, and that Black patients accounted for more than half of all inpatient stays and costs, though it didn’t break down all patient data by race and ethnicity.

The $1 billion sum is likely a low estimate, since the report failed to account for the long-term physical and mental health costs of gun injuries. Other studies have estimated costs closer to $2.8 billion.

“How the health care costs of firearm injuries may have changed in recent years, as well as costs after discharge from the hospital — such as those from rehabilitation and behavioral health care services — are less well understood,” the report reads.

Representative Carolyn B. Maloney, the head of the House Oversight Committee, and Senator Elizabeth Warren requested last year that the GAO compile research on the immediate and long-term expenses of gun injuries, The New York Times reports. The injuries the report encompasses include those sustained while cleaning a weapon, as well as suicide, interpersonal gun violence and injuries from law enforcement officers, among others.

The release of the report, which is the first of its kind from watchdog GAO, coincides with the Biden administration’s acceleration of an anti-crime agenda, Politico reports. The report’s findings are likely to fuel Democrats’ push for expanded background checks, as gun control legislation continues to stall in the 50-50 Senate.

“Today’s report provides shocking new evidence of how gun violence strains our health care system and disproportionately harms historically marginalized communities in the United States,” Maloney said in a statement. “Congress must do whatever it takes — including abolishing the filibuster if necessary — to address this public health crisis and keep our constituents safe from gun violence.”

The Biden administration is encouraging U.S. cities to use leftover COVID relief funds for programs to address gun violence, including directing funds to police departments, Axios reports. That funding suggestion follows the passage of two bills expanding background checks by the Democrat-controlled House. After Senators failed to reach a bipartisan agreement in June, Sen. Chris Murphy (D-Conn.) began pushing for scaled-down legislation aimed at getting all Senate Democrats on board.

Beyond giving Democrats a much-needed boost toward gun control legislation, the report itself is significant. It’s one of the first federal reports on gun violence since 1996 — the year the Dickey Amendment barred all federal attempts to fund or conduct research on guns and gun violence.

The House Appropriations committee is expected to mark up a bill on Thursday that doubles the National Institutes of Health’s budget for gun violence research to $25 million, though some advocates say millions more are needed to mend the research gap.

According to prominent Republicans, increased funding for firearms research will do little to address rising violence. “What we should be funding is prosecutions for those who commit crimes using a gun,” Sen. Ted Cruz (R-Texas) said.

But Democrats say more research will lead to legislative action.

“These findings,” Sen. Ed Markey (D-Mass.) said, “pave the way for Congress to take up and pass evidence-based solutions to tackle the scourge of gun violence.” 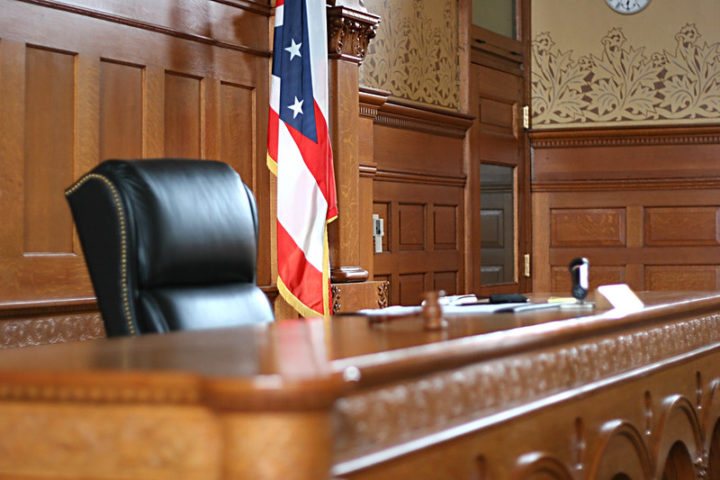 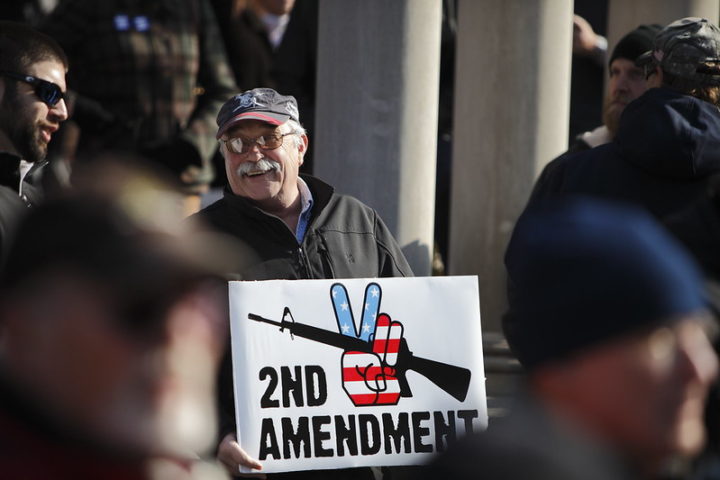 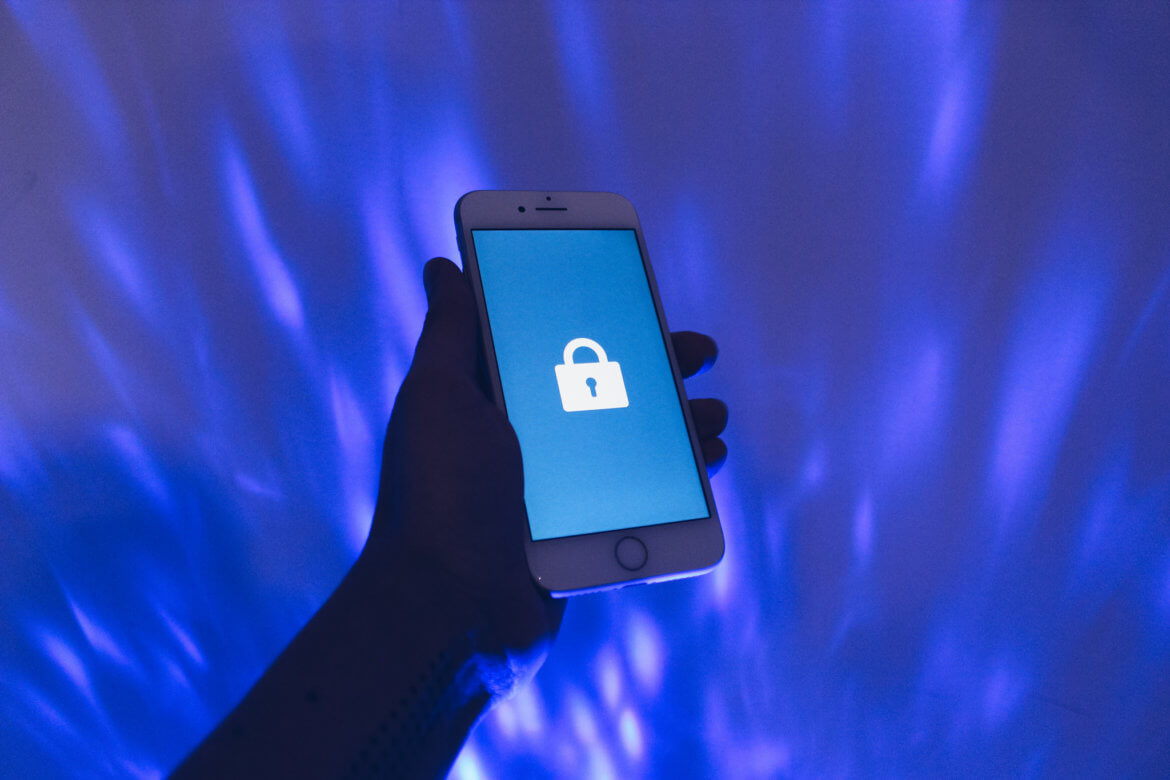